Deliver Us The Moon: Fortuna by Keoken Interactive (Review)

Ever since the beginning, mankind before the dawn of homo sapiens. Mankind has looked towards the sky, wondering. Speculating at what lies beyond the veil of space. What mysteries may hold, what Deities may hold control over our decisions. You may ask yourself, “What is Science-Fiction to begin with?” Science Fiction or sci-fi, another name for this genre is Speculative Fiction. It pushes forth inventive ideas towards the gestalt of the sciences within it;  advanced theories on medicine, technology, explorations, physics, and aliens. My favorite genre as I have an inquisitive mind and approach a lot of things with a scientific method.

I have always been a wide-eyed wanderer having experienced several unexplainable events in my life. Living on an island that is one tip of the Bermuda Triangle, there’s always something that raises a curious eyebrow which brings us to the subject of this review:

Deliver Us The Moon. 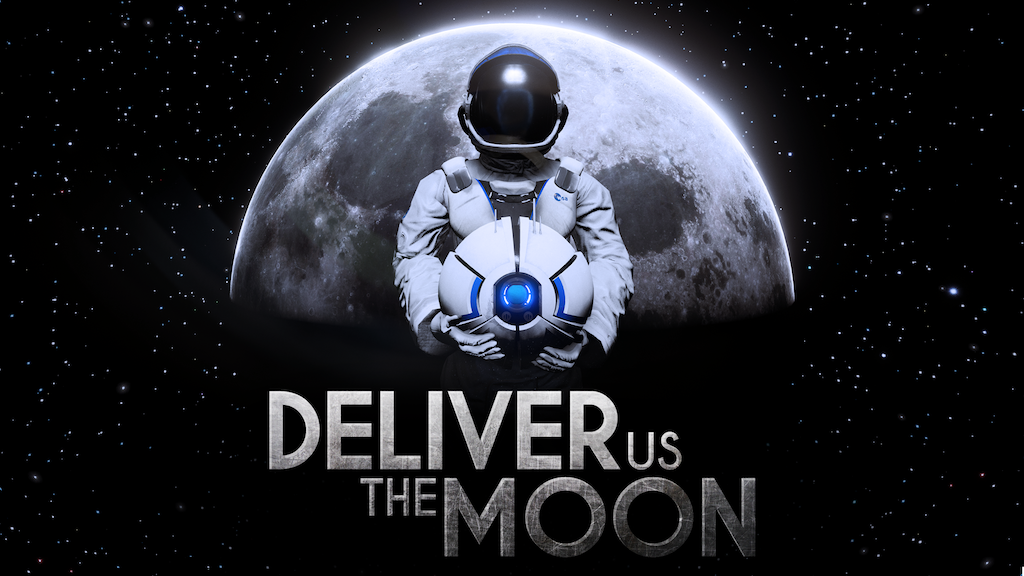 During my stay in Boston, I met members of a ten-member team their name is Keoken Interactive on the floor at PAX EAST through a colleague by the name of Bemin who here on the island of Puerto Rico I met through a Puerto Rican development group; he connected me. I was going to the convention, reviewing it for Stack Up.  A few weeks before this happened, looking through the plethora of emails I received in my Inbox from developers for being on the media list for PAX EAST. Nervous and on two, maybe three hours sleep because of the excitement being able to go to the convention with people I’ve been working with for the past two years and some change, my adrenaline was pumping almost everyday one of the first ones to get dressed and ready.

I believe I carried myself well in my conversation with Koen Deetman, even though I made mistakes and there is always room for improvement. I believe that it will come naturally as I get more opportunities to sit down and record live interviews. The questions asked and the pace of the interview itself felt very conversational. I had a hell of a time as we shared snippets of our life story met with his brother Paul Deetman and Jordy Velasquez, who was as well were gracious and cordial.

Through those few days, I could chat with them. I had a hell of a time; They were cool and charming people. I wish them well in their future endeavors and hope our paths cross again. 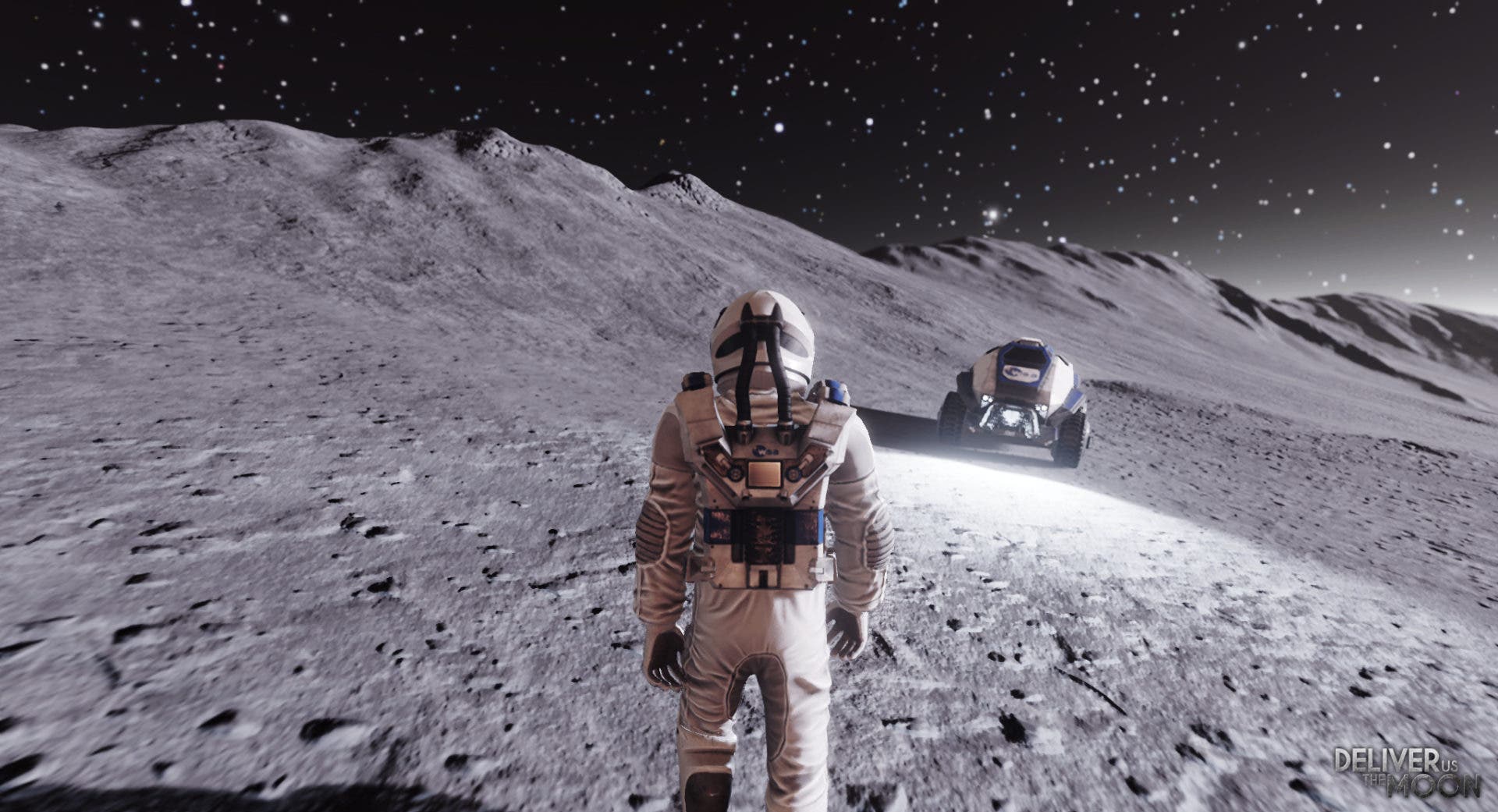 Deliver Us The Moon comes highly recommended for anyone who is interested in science fiction or narrative focus games. The developers have surpassed all my expectations. The narrative in these types of games is immersive as you get plugged into the role of the character you play. There are no words to describe the beauty that the Unreal Engine can visually produce. One can tell that Koen, Paul, Jordy and everyone else on the team have a shared passion for the mysteries of space. The music, the tone, and the ambiance of the level design all mix well, like a cake there’s a balance to the “pallet” one sees a lot in movies, not so common in video games. The music is not so loud to overpower scenes but not so soft that scenes are not void of emotion an enormous part of driving a story forward especially one that does not hold your hand during. As an Audio Engineer, I love the sound design and specifically the music of the game and interpret the psychoacoustics projecting a sense of uncertainty and melancholy using specific notes and produce certain frequencies.

You are by yourself in the depths of space so for the “movie magic” to work you need to feel a sense of isolation in the simulation. The voice acting is exceptional the voices express emotions well, which is a huge plus in games that are narrative driven movies like Interstellar, Moon and A Space Odyssey are iconic science fiction films, one can see some of that inspiration in the sinews of DUTM.

There’s a real sense of urgency in certain areas of the game where applicable. The ideas behind the science aspect of the video game are curious, as it sparks a lot of intrigue in the player into real and possible (?) conflicts in a near or distant future.

It’s a video game that really leaves you wanting more. They do not explore the whole story in the base game of DUTM and that’s good thing music, movies video games, etc should leave you wanting more with a mature storyline and effective dialogue makes this game a must. There is an upcoming DLC (Free) for the game that continues the story by the name of Tombaugh. I am eager and looking forward to continuing to play this game, continue to uncover the secrets of the blackout of 2054, learning more about the events before and after it.

My interview with Koen Deetman CEO of Keoken Interactive is going to be delayed. I am still working on it, expect that within a week or so. It’s a fun interview that I did with him on the floor of PAX EAST and we talked about different things among them what inspired Deliver Us The Moon and how Koen got into video game development.
Stay tuned!