The events of New York City left a great deal of devastation before and after the civilian agents that rose above to the call of duty when everything else failed. They defeated the wave of rogue agents led by Aaron Keener and everyone else who stood in their way Rioters, Rikers, Cleaners and Last Man Batallion.

Now, we find ourselves in a new 1:1 remake of Washington D.C. equipped with some new abilities, talents, perks and new threats. Seems everyone wants this game to go down different paths. How they want the game to be, essentially not what a lot of people expected. I don’t see that as a bad thing. We need to learn to enjoy things as they are, not how we want them to be.

With the rise of these new threats in Division 2, let’s talk about the different factions;

First off we have the True Sons

“A group of paramilitary warlords bent on using their combat expertise and overwhelming firepower to dominate their enemies and expand their territory. Smart and organized, the True Sons are led by a former JTF officer whose ruthlessness and combat prowess make him and his combatants a horrifying force” 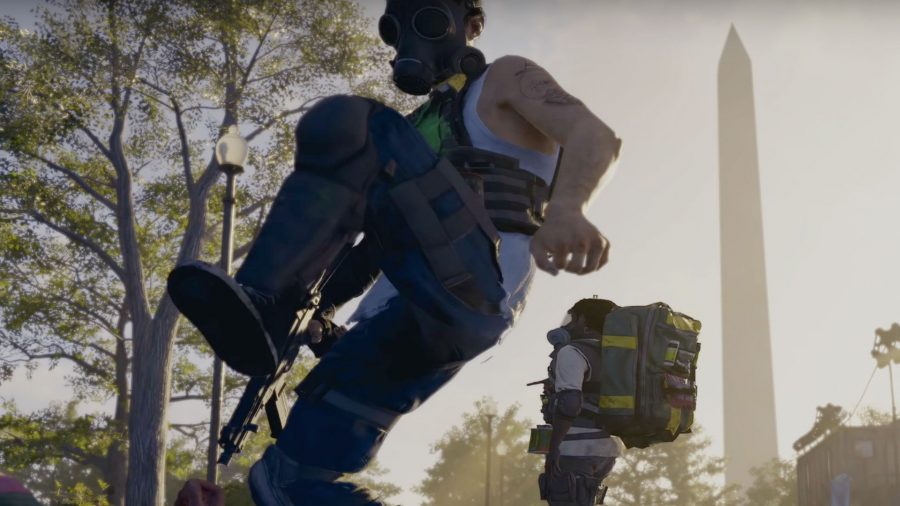 “A loosely organized gang of opportunistic raiders that prey on struggling civilian encampments through violence and intimidation. These hedonistic scavengers take everything they can steal and destroy everything else to deprive their enemies of valuable resources. The Hyenas are led by a council of the strongest pack leaders” 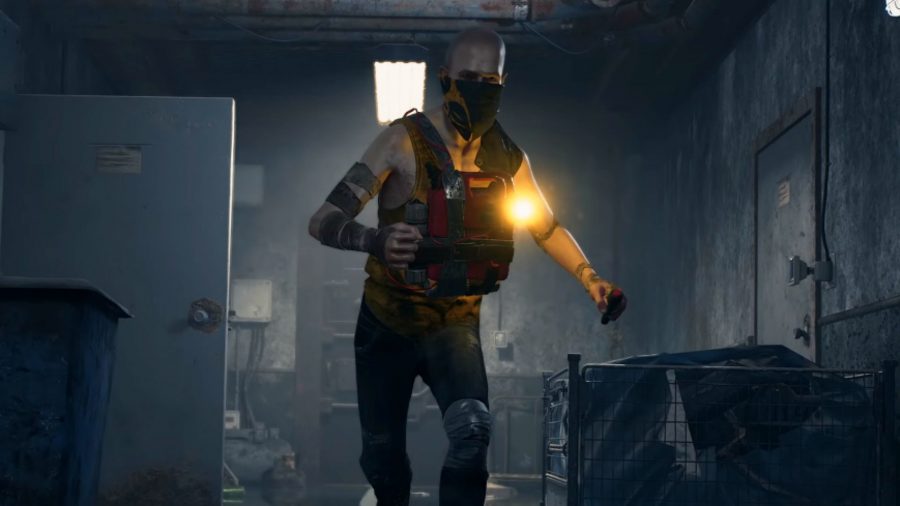 “Bitter survivors of a forced quarantine bent on revenge against those who brutally imprisoned them and the society that stood by and let it happen. Their charismatic, bloodthirsty leader believes everyone is complicit and urges her followers to punish the guilty by spreading sickness and murdering indiscriminately”

Recently I was viewing the website and it talked about a 4th faction that since Feb 12th it has been removed and they are called;

They are a military shadow organization (Not much is known since their mention and description has been removed) They are highly trained and highly organized.

Now the good part, my thoughts and first impressions on my first few hours of The Division 2 overall, I enjoyed it. Snowdrop is a really beautiful engine, it offers a lot of beautiful visuals but it’s not perfect, not that anything ever is. These imperfections make the engine unique and keeping with an objective vision the good outweights the bad. There’s a huge contrast with Division 1 and Division 2. The first one being very dark and gloomy then you have this very bright very hostile, equally ominous environment in Division 2.

The streets of D.C feel more living and breathing this time around, similar to how the Fallout franchise feels. Where the npc’s are the ‘heart and soul’ of this construct. One can send a flare up and people are able to come and help you (NPC’s from nearing settlements head out to help you but not just NPCs) This is a cool mechanic to have, seeing NPC’s out and about gathering supplies and patrolling adds a new levels of immersion, which is a step up from the previous entry.

The sound design is top notch, the same can be said about the recreation of Washington D.C. the visuals are good, a lot of fidelity there. One part that I dislike is the fact, that my agent status won’t be activated during the game’s release. However, it’s been already announced that the game will have an OPEN BETA starting March 1st-4th, so for anyone who, like me, cannot afford the game, there’s a good chance play it again.

I look forward to logging in some extra hours in the game get more familiar with the story and the present conflict, silver lining. Not much more to discuss in this rapid-fire review since what we played is just a small part of the complete game. Hopefully, someday I will be able to own of those Collector’s Edition with the figurines and some of the game’s swag. I’d like to thank the developers of this game for creating one of my favorite franchises to this day. The Division is definitely one of those games that one will always come back to.

To all agents out there looking forward to the OPEN BETA;

See you on the streets of Washington D.C. Agents,