The Stacks – Stacking Up in Puerto Rico

Around 3 years ago I was going through hard times. I had just come out of suicide watch, back then my gamer name was fantommode. That was when I found about an organization called Stack Up. There’s this game called Squad which incidentally is a developer that that’s partnered with SUDO (StackUpDotOrg) I was competing in the European league for Squad when it was in its earlier development phases. Nightmare-ACTUAL is born; I started out as just Nightmare but when I started getting heavy into the competitive side of this game. The game is composed of several squads (duh) each squad composed of 9 players and each squad has its own squad leader in an 80 player arena. Several months into it was recruited into this clan called R.I.P (RustyInPlaces) as I became more involved in the clan I started to step up into the Squad Leader role (That’s where the ACTUAL in the name comes from) It’s not an easy undertaking to succeed in a video game that requires cohesion, communication and most of all teamwork. Several months later I was playing and I can’t remember how I came across a prominent Squad player and streamer named Desmolocke. He was doing a charity stream for the organization which is where I found out about Stack Up. 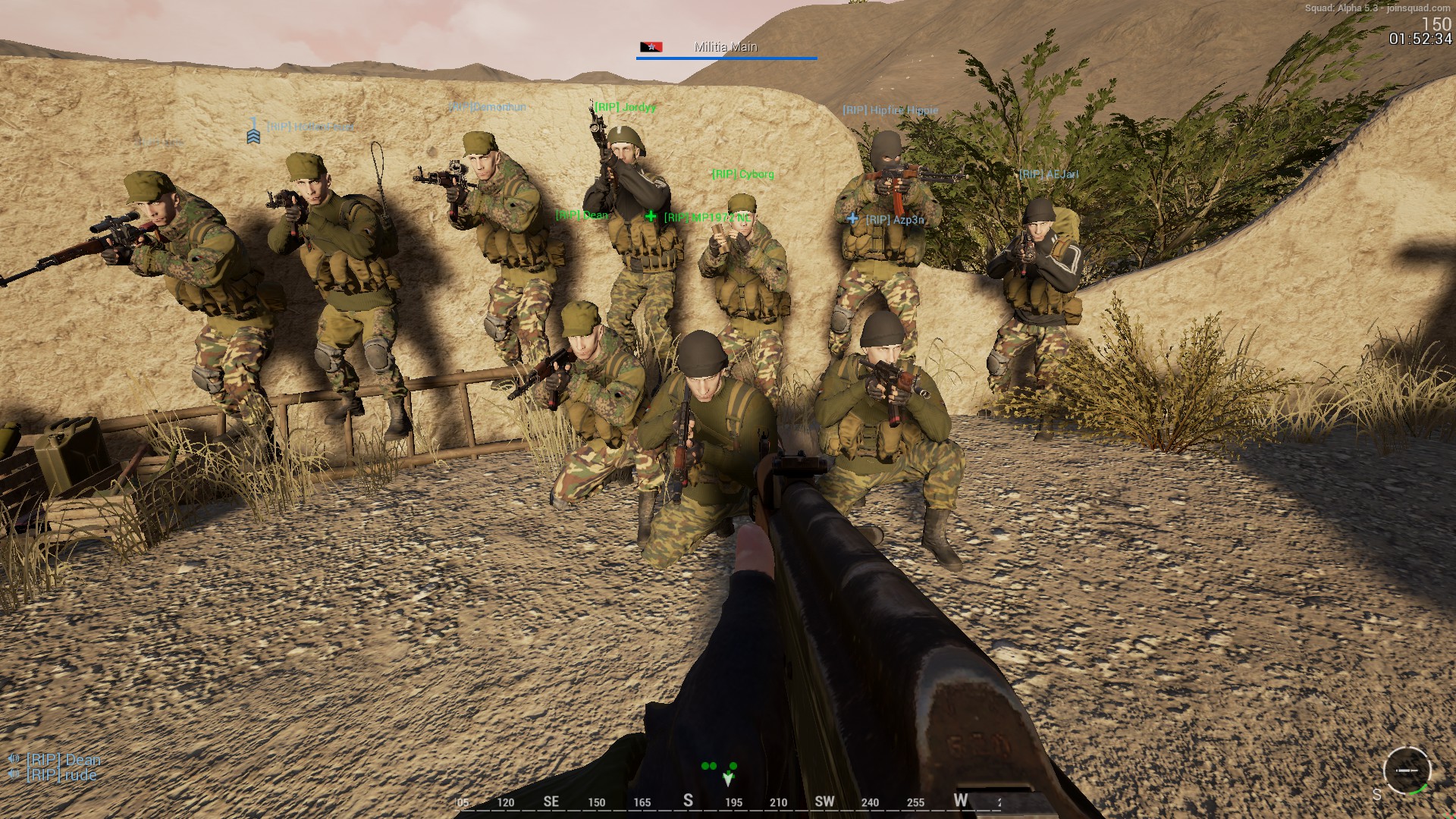 I am someone who all his life has appreciated and supported military as well as its culture. I started to inquire about the organization then and there I met with their community leader at the time. I signed up, signed up to be a Stacks Leader of the island of Puerto Rico it opened doors for me gave me purpose something of which was missing in my life. Don’t remember much of the timeline but months later I met with a gentleman named Cuddles (the game case) I met with him to become part of the stream team. To which several years later gained “legend” status because I had spent some 3 months without electricity and 2 months after with but unstable so lots of power outages, till finally, things got more stable. After those 5 months because of hurricane Maria. I joined the Stack Upstream team called “The Stacks” March 30th, 2017. Some more time after that I joined their newest program called The Stack Up Overwatch Program (StOP) their suicide prevention and mental health awareness initiative, providing peer to peer support for veterans and civilians. That is a small on my history within the organization.

For some time I was actually struggling to uphold my position as a Stack Leader within the organization. I was having trouble finding people to join up and continue with me on the mission. The first event I held on the island was with the Microsoft Store in the biggest mall in the Caribbean called Plaza Las Americas in January of last year. It wasn’t till August I believe till I met with a gentleman named Derek Sweeney Kesler owner of the Gorilla Vapes store on the island. I needed to buy some coils and “juice” for my vape or e-cigarette. As I walking toward the counter they have a poster with all the discounts they give out to different kinds of service; military, firefighters, police, EMT and others. I made the approach introduced myself and as well the nonprofit I am advocating for. He showed great interest in being a gamer himself. It wasn’t till about a month later we had our first event at his shop. On November 8th we had a Smash Ultimate Game Night, it was super fun. I had not played Smash before that point, not much into fighting games. Regardless it was a hell of a time, the shop provides a great atmosphere with good people also has spot-on service with knowledgeable employees of whom many are gamers.

Before the new year ended we had our second event same theme Game Night with Super Smash Ultimate another good time with like-minded people. The new year is here and we are planning our next event sometime in February. This would be our third event and my fourth event overall. Words cannot describe the appreciation I have for Derek and his staff who’ve supported me on my mission to support veterans and active duty servicemen and woman from our nations armed forces. Furthermore, this tiny little island has always been a huge part of the military since our annexation. I am very much looking forward to continuing doing events with Derek and Gorilla Vapes staff.

This is ACTUAL, out.